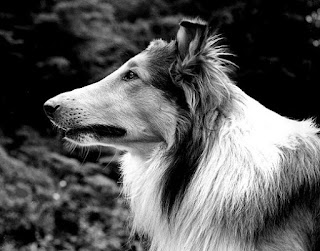 June 8, 1947 the Lassie Show debuted on ABC radio. It was broadcast on ABC from June 8, 1947 until May 30, 1948, and on NBC from June 5, 1948, until May 27, 1950. Lassie was portrayed by Pal, the male dog that played Lassie in early films about the canine character.Trainer Rudd Weatherwax. Weatherwax narrated the program,[4] and Charlie Lyon was the announcer. John Duffy was the organist. On this special podcast we play a Golden Age of Radio episode of Lassie with special guest star actor Don Ameche.

Posted by The Riley and Kimmy Show